Even very occasional divergences from the typical diet of an animal can have profound effects on gene expression in the animal, according to new research from the University of Massachusetts. 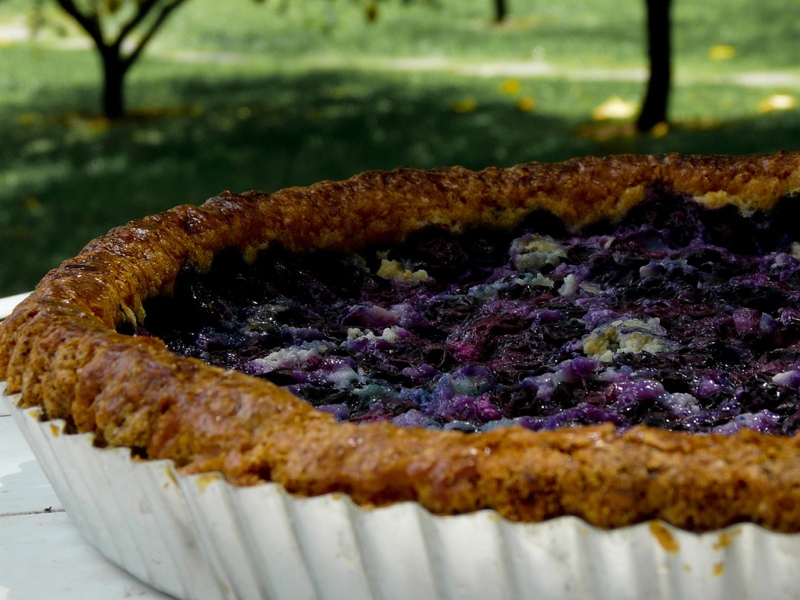 As an example, if someone’s diet consisted primarily of foods such as fatty cold-water fish, roots, greens, berries, etc, simply by occasionally including small amounts of westernized sugary foods, or breads, in their diet, significant changes in gene expression can occur. Making the individual’s genome, as it’s actually expressed, markedly different from an individual without those foods in their diet.

Two new papers, published in the journal Cell, go into the details of how exactly metabolism and physiology are directly connected to diet. “Using C. elegans, a transparent roundworm often used as a model organism in genetic studies,” the researchers “observed how different diets produce differences in gene expression in the worm that can then be linked to crucial physiological changes.”

“In short, we found that when C. elegans are fed diets of different types of bacteria, they respond by dramatically changing their gene expression program, leading to important changes in physiology,” said A.J. Marian Walhout, PhD, and co-director of the Program in Systems Biology and professor of molecular medicine at UMMS. “Worms fed a natural diet of Comamonas bacteria have fewer offspring, live shorter and develop faster compared to worms fed the standard laboratory diet of E. coli bacteria.”

That’s a very interesting discovery, really makes you wonder much of observed differences in populations is down to epigenetic changes caused by diet.

The researchers identified “at least 87 changes in C. elegans gene expression between the two diets. Surprisingly, these changes were independent of the TOR and insulin signaling pathways, gene expression programs typically active in nutritional control. Instead, the changes occur, at least in part, in a regulator that controls molting, a gene program that determines development and growth in the worm.”

“Importantly, these same regulators that are influenced by diet in the worms control circadian rhythm in humans,” said Lesley MacNeil, PhD, a postdoctoral student in the Walhout Lab and first author on the paper. “We already know that circadian rhythms are affected by diet. This points to the real possibility that we can now use C. elegans to study the complex connections between diet, gene expression and physiology and their relation to human disease.”

Importantly, as the researchers note, even when fed a very “small amount of the Comamonas bacteria in a diet otherwise composed of E. coli bacteria, C. elegans exhibited dramatic changes in gene expression and physiology.

Which means that the inclusion of various foods in an animal’s diet, even in very small quantities, can have a pronounced effect on the gene expression of the animal.

“It’s just as true that a small amount of a ‘healthy’ food in an otherwise unhealthy diet could elicit a beneficial change in gene expression that could have profound physiological effects,” said Walhout.