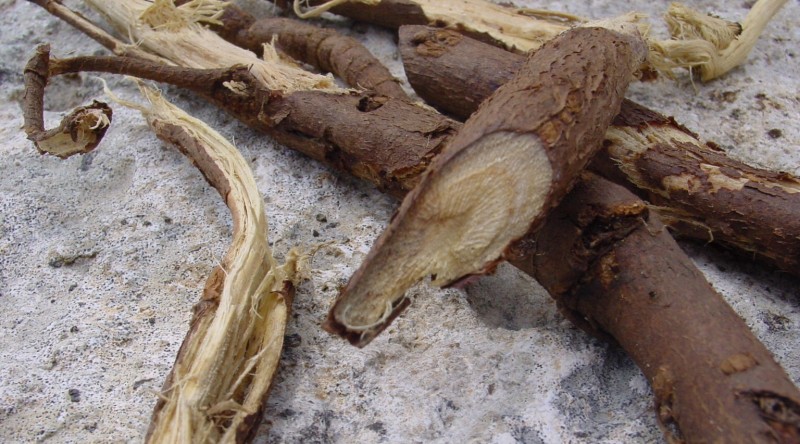 Despite some superficial similarity of flavor/aroma, licorice root actually isn’t related to anise or fennel. This aroma is the result of a number of different interacting (and mostly chemically related) compounds — of which, the compound anethole makes up roughly 3% of total volatiles.

With regard to the characteristic “licorice flavor” (so prized throughout the Middle Ages for making candies), much of the “sweetness” comes from glycyrrhizin — which is an extremely sweet compound present in limited quantities. Glycyrrhizin has roughly 30-50 times the sweetness of common table sugar. It is quite a different type of sweetness than common sugar though — having a lingering quality to it, and a bit of tartness.

Licorice root (and its extracts) have been used in Ayurvedic medicine (think of India) for quite some time — and is generally used as a rejuvenating medicine. In that context its gone by a number of different names, including: adhimadhuram (அதிமதுரம்) in Tamil, irattimadhuram (ഇരട്ടിമധുരം) in Malayalam, yastimadhu (यस्टिमधु) in Sanskrit, mulethi (मुलेठी) in Hindi, Vel Mee” (වැල් මී) in Sinhalese, and jethimadh (જેઠીમધ) in Gujarati language.

In other herbal/medicinal traditions (Europe, the Near East), licorice root has been used to treat a variety of things, including: sore throats, stomach ulcers, bronchitis, colic, and some viral infections/illnesses.

Interestingly, scientific research supports this use — clinical research has shown that an injectable form of licorice root extract (not available in the US) is supportive in the treatment of Hepatitis C, showing beneficial activity against the virus/infection.

Other research has corroborated this clinical work, showing that glycyrrhizin injected intravenously slows down the progression of viral and autoimmune hepatitis. 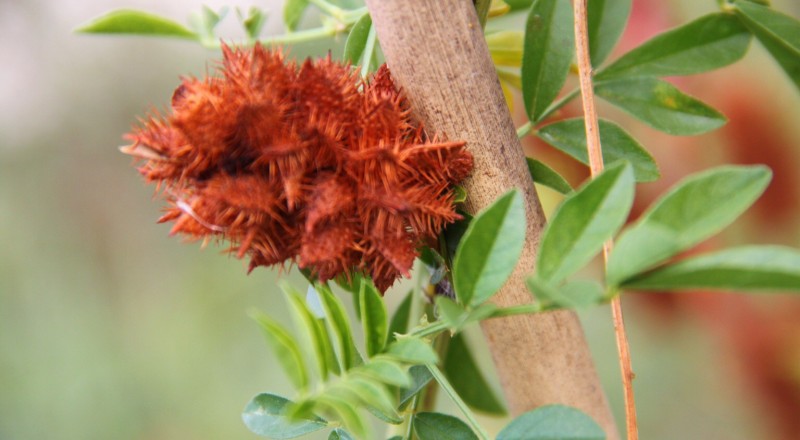 Other scientific research has found: broad antiviral, anitmicrobial, anti-inflammatory, and hepatoprotective effects/activity; effectiveness in the treatment of hyperlipidaemia; and efficacy in the treatment of inflammation-induced skin hyperpigmentation.

Of course licorice root is probably best known for its effects on blood pressure — as it works quite effectively to increase blood pressure. Which up to a point can certainly be useful medicinally — but can certainly cause problems when used to excess, as with any ‘drug’.

As far as side effects go, the most notable one is the one just mentioned — high blood pressure. There are other effects as well though (when taken/eaten in large quantities), including: water retention, salt retention, low potassium levels, and heart issues. When taken in very large quantities effects may be seen hormonally — as glycyrrhizin works to prevent the breakdown of cortisol, which can then decrease sex hormone levels.

The FDA states that foods containing licorice are safe so long as not consumed in excess (over 150 grams or so a day would probably count as “in excess”). It should be noted here that most “licorice” sold in the US doesn’t actually contain licorice root — but rather anise oil, which smells and tastes similar. The same can not be said of many European branded licorice products though — some/many of which use actual licorice, rather than anise.

A final note for those considering adding the licorice plant to their garden — the general rule is that licorice grows best in fertile, well drained soils, with full, strong sun. You can expect to harvest in quantity roughly 2-3 years after planting, typically. 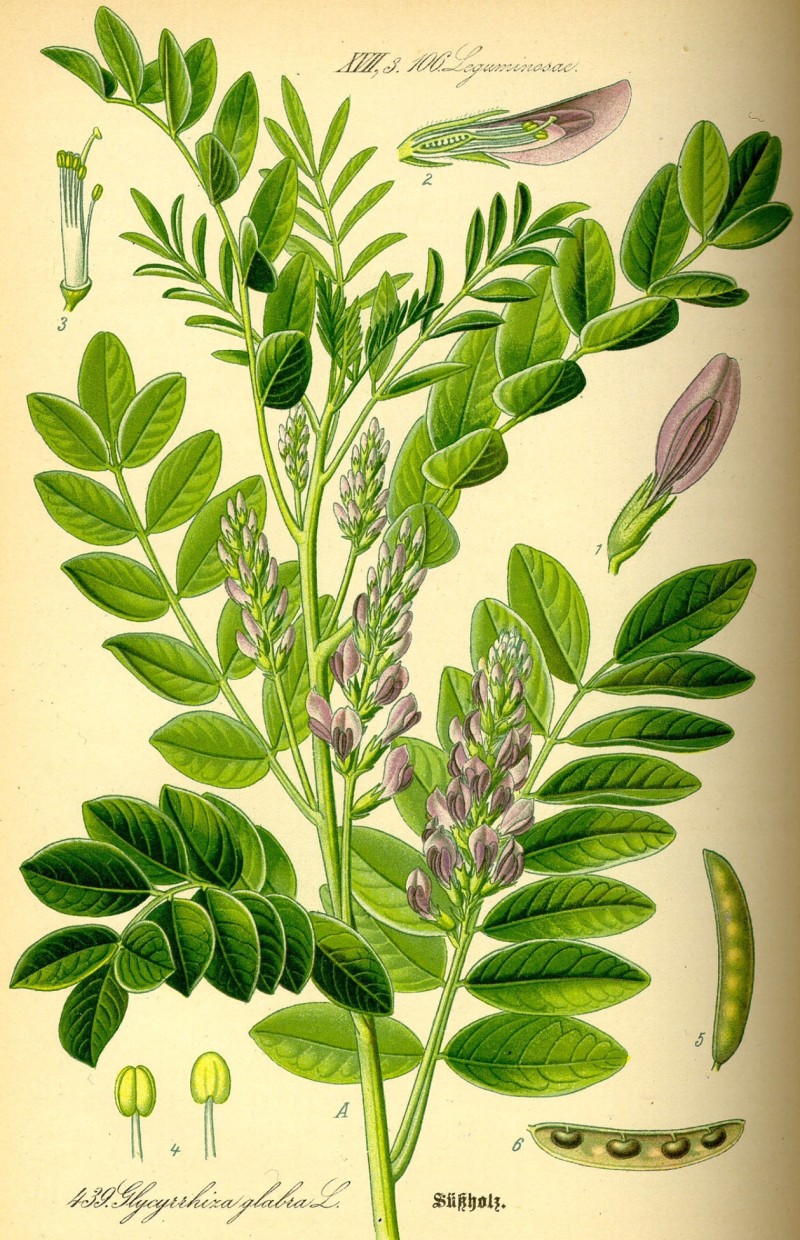 For information on other easy to find, effective medicinal plants, see:

What Is Dandelion? Top Benefits And Uses Of The Dandelion Plant