There’s a lot of noise out there concerning genetically modified organisms (GMO), in particular with regard to GMO food, but how much of this information is accurate? Both sides of the debate over the technology often play fast and loose with the facts, so it can be hard to get reliable information, this article/list seeks to remedy that — gathering together: the findings of various scientific studies, real-world examples of the effects of GMO use, examples of externalized costs associated with the technology, and accompanying legal and political issues.

While the list will offer specifics, it’s worth noting upfront that the biggest “issue” with GMOs is simply that they don’t live up to the hype. There’s a fair amount of hype with regard to health risks/dangers as well though, so it’s not just the proponents of GMOs that like to exaggerate things — that seems to be a two-way phenomena, and is perhaps just something inherent in our culture, or perhaps even to human psychological/social processes.

This article intends to cut through those exaggerations, that both sides are guilty of, and offer a realistic appraisal of the issues and limitations of GMOs — especially with regard to their use in our industrial agricultural system.
END_OF_DOCUMENT_TOKEN_TO_BE_REPLACED

Yet another new study was released recently that made note of the fact that transgenic (GMO) crops don’t live up to the hype as far as pest control goes — largely owing to the fact that assumptions are made that simply don’t match up with reality and are overly optimistic, according to the study from the University of Arizona.

This news is, of course, not in any way a real surprise, not to many/most people anyways, as these points have been made repeatedly over the last few years — often even by well-known and respected scientists.

There’s a level of “optimism” and hype that often accompanies discussions concerning GMO-crops that seems as though it would be far more at home in the world of marketing & sales, than in the scientific community — something that this new research shows is for good reason. Much of the talk surrounding GMO-crops is simply hype — ‘could of, would of, should of’, etc.

Here’s a bit of background on the technology — some of the first GMO crops to be grown commercially were those that were “engineered” to produce proteins from the bacterium Bacillus thuringiensis (Bt) as a means of pest resistance. While this for a short-time worked to some degree or other, ‘pest’ populations rapidly came to be dominated by those resistant to the toxin(s) — greatly diminishing the effectiveness of the approach, if not nullifying it completely.

In response to that, many biotech companies introduced Bt-crops making use of “pyramids” — producing multiple Bt-toxins in the same crop, all active against the same pest(s). This practice has been widespread throughout the US, India, Australia — and many other places — since 2003.

That’s where the new research comes in, author’s Yves Carrière and Bruce Tabashnik of the UA’s College of Agriculture and Life Sciences “analyzed data from 38 studies that report effects of 10 Bt toxins used in transgenic crops against 15 insect pests” — in order to gauge the actual effectiveness of this approach in actual practice.

And what they found was that “in many cases, the crops’ actual efficacy against pests did not live up to the expectations used to inform computer-simulation-models that aim to predict the evolution of pest resistance. Thus, the simulations could underestimate how quickly pests adapt to Bt crops and lead to inadequate management guidelines.”

“If each toxin is highly effective on its own and two toxins act independently, the pyramid should kill at least 99.75% of the Bt-susceptible pests,” noted Carrière, a professor of entomology in the UA’s College of Agriculture and Life Sciences. “In other words, fewer than three of every thousand susceptible insects should survive.”

But this doesn’t happen to actually be true.

“Scrutinizing the scientific literature, Carrière and Tabashnik discovered that this assumption was met only in about half of the cases. They also found that, contrary to the ideal scenario typically assumed, selection for resistance to one toxin in a pyramid often causes cross-resistance to another toxin in the pyramid.”

Despite these findings, the researchers of this study seem to be fairly “pro-GMO” and think that their work can be used to increase the effectiveness of the strategies used by biotech companies.

But given the general failure of GMO-crops to come anywhere near to fulfilling the hype surrounding them — and more importantly, to justifying the government support/money — is this really the intelligent path to be taking? Shouldn’t a reappraisal of the technology’s continuing use in this country be made?

Many of the largest agricultural-producers in the world are entirely GMO-free — if GMOs are so effective then why don’t we see a greater disparity in crop-yields between those that use them and those that don’t?

It seems to be all smoke and mirrors to me — selective/limited studies that don’t match up with the observations taken on larger-scales; big-talk that doesn’t match results; and a revolving door of government officials and biotech executives.

The new research was detailed in a paper published in the journal Nature Biotechnology.

Simply eating a cup of blueberries a day is enough to notably reduce blood pressure and arterial stiffness (cardiovascular disease associations), according to recent research from Florida State University.

To be specific — the new research found that daily consumption of freeze-dried blueberry powder over an eight-week period improved blood pressure and arterial stiffness in postmenopausal women with pre- and stage 1-hypertension.

“Our findings suggest that regular consumption of blueberries could potentially delay the progression of prehypertension to hypertension, therefore reducing cardiovascular disease risk,” explained Sarah A Johnson, a postdoctoral fellow in the Department of Nutrition, Food and Exercise Sciences at Florida State University. END_OF_DOCUMENT_TOKEN_TO_BE_REPLACED

A simple and effective way to control aphids — often one of the most significant pests in fruit orchards — has been developed by researchers at Washington State University. All it takes to control the aphid population…. are flowers. 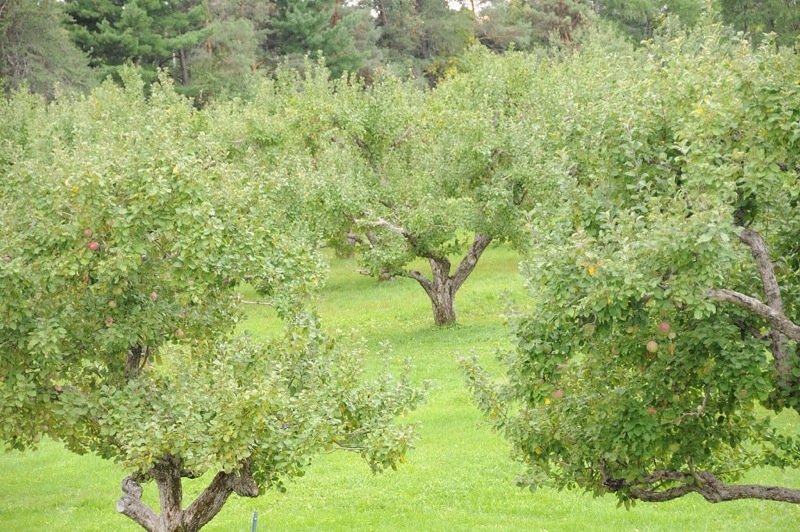 The researchers at WSU discovered that simply by planting sweet alyssum flowers that fruit growers can effectively control the aphid population — via increased numbers of aphid predators attracted by the flowers. The researchers think that the discovery is a boon not only for organic growers but conventional too, because of how effective it is, especially with regards to costs.
END_OF_DOCUMENT_TOKEN_TO_BE_REPLACED 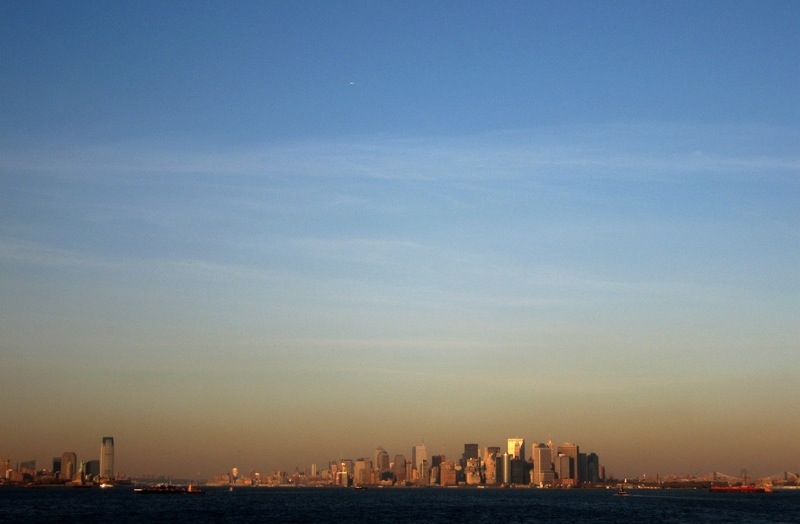