Nettles are a very nutritious, high-quality, free, and easily harvestable wild food source that has become very underused in modern times. Once used across multiple continents as a nutritious, high-protein, high-vitamin and mineral, complement to meats and starches; they have fallen out of use in modern times with the emergence of the modern grocery store culture, like many free and very nutritious wild food sources have. 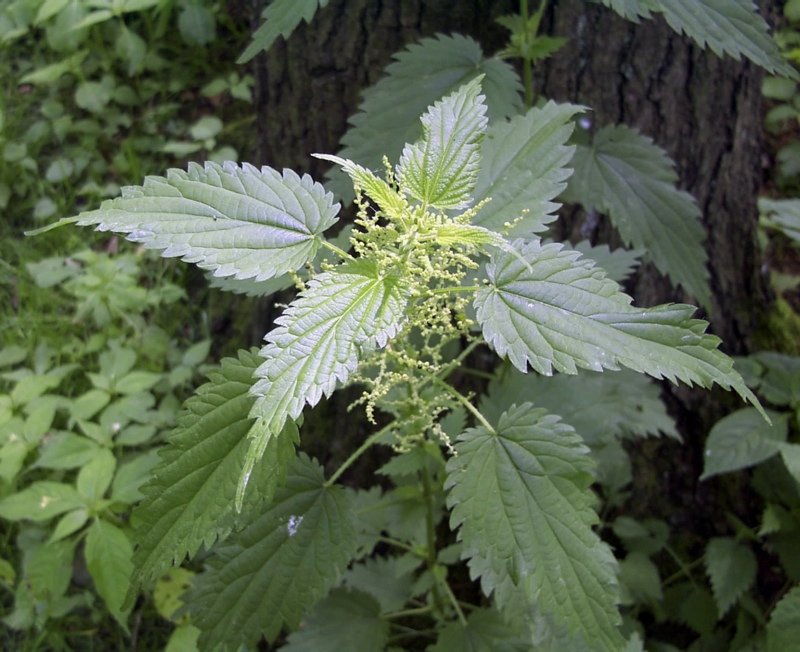 Nettles work very well as a survival food, thanks to their high-quality protein content and high levels of nutrients. At the time of their peak protein content they contain up to 25% protein by dry weight. They are a complete protein, with a good mix of essential amino acids. And, for a plant source, the protein is very easily digestible.

The human use of nettles as a food source stretches back at least 4000 years, and likely much further back into prehistory than that. In modern times, nettles are commonly used as food in Northern and Eastern European countries. And have been well documented as a food source utilized by North Eastern American Indian tribes and Plains Indian tribes. They are occasionally used in cheese making and in beer making.

They are also known to improve the glossiness of hair, farmers often add a handful or so of nettles to cattle-feed for this purpose. It’s also a proven treatment for arthritis, whipping the affected area with the ‘stinging’ hairs works to effectively increase local inflammation and provide pain relief. In books from the middle ages it was listed as a galactagogue, which is a substance that promotes lactation, though there has been no modern research done to confirm or disprove this. 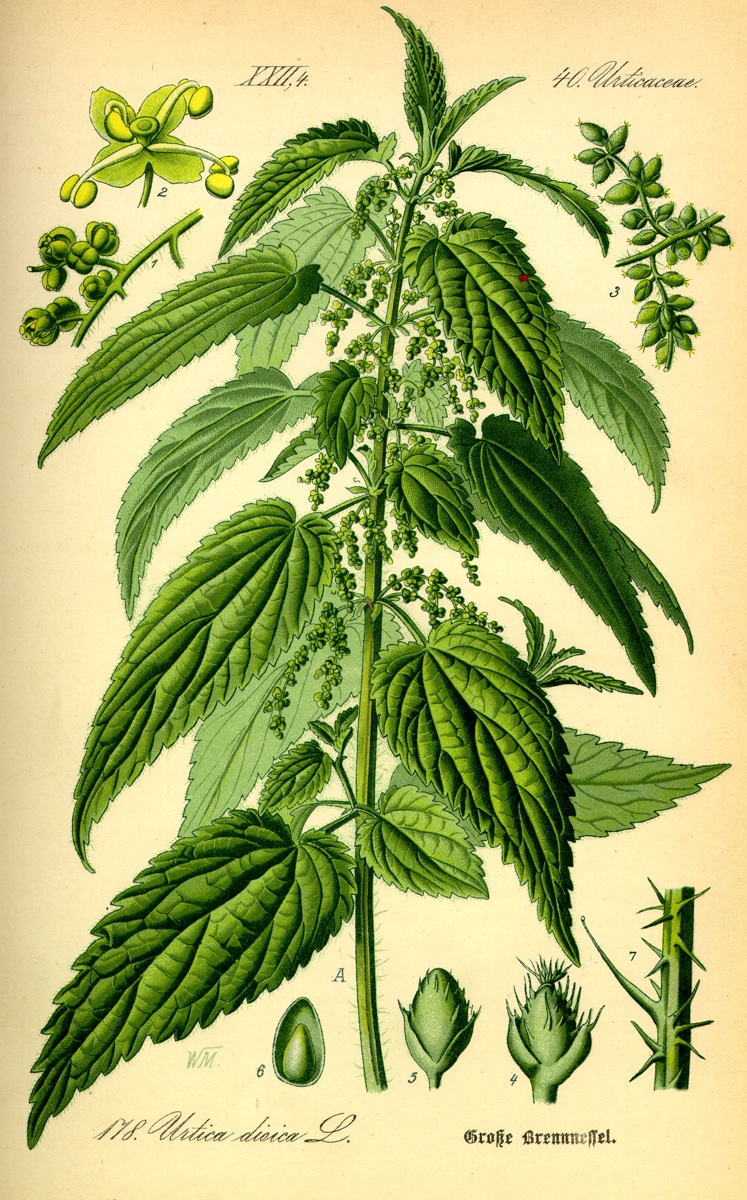 To prepare nettles for eating, you should first inactivate the ‘stinging’ hairs that they are covered in. This can be done two different ways, either by soaking the nettles in water, or by cooking.

Because of the toughness of the stems it’s best to simply harvest the young ends and tops of the plant and its branches. The roots are also quite tasty, and commonly sold as a testosterone-supporting supplement, but require some work to adequately wash them.

A good rule of thumb when looking for them is that they often grow in the same types of areas as blackberry bushes, they are often competing with each other in these types of areas. It’s recommended that you look for them a good distance from any roads or houses, and preferably in areas where you know that the spraying of toxic chemicals is illegal, such as in certain national parks.

Nettles are a common weed, growing throughout Europe, North America, Asia, and northern Africa. They grow up to around 7 feet tall, and have a wiry sort of structure.

They grow most commonly in areas that receive substantial rainfall. They are especially common in areas previously occupied by humans, because of their preference for phosphate and nitrogen-rich soils. Areas such as abandoned settlements, cemeteries, old farms, and any area of previous human habitation really.