Dandelions (lion’s teeth) are an excellent food source; tasty, nutritious, and completely free. And you can find them almost anywhere, they grow as weeds throughout most of North America, Europe, Asia, and Africa. The greens are a very nutritious and relatively high-protein food, the flowers are edible and can be used to make wine, and the roots are an effective appetite stimulant.

For a plant, dandelions have a rather high-quantity of good-quality protein (14% protein by weight). For this reason, they can function rather effectively as a survival food if need be. They also contain high levels of a variety of different vitamins and minerals; in particular magnesium, calcium, potassium, vitamin C, B vitamins, and Vitamin A (carotenes). 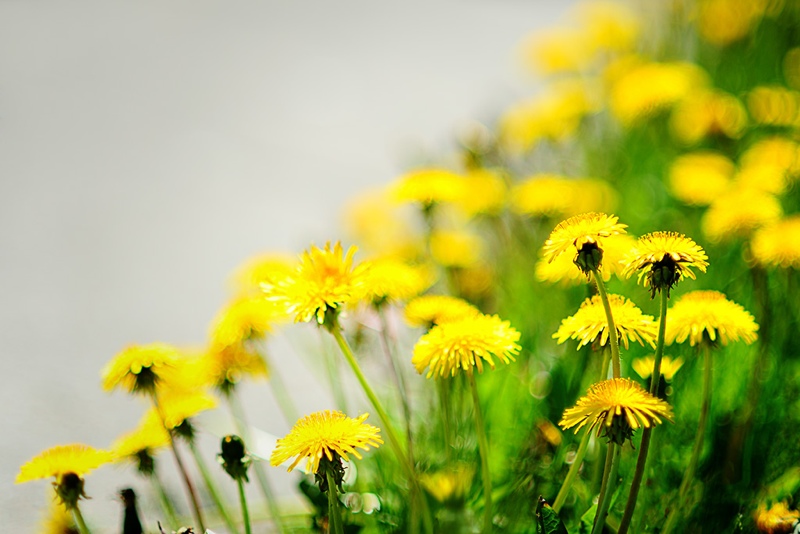 History of Human Use and Medicinal Effects

Dandelions have a very long history of use by humans, far back into prehistory. Traditionally they have used by many cultures throughout Europe, North America, Asia, and North Africa. In modern times, they feature in the local cuisines of many regions in Italy and Greece, among others. And their roots were one of the primary ingredients traditionally used to root beer. 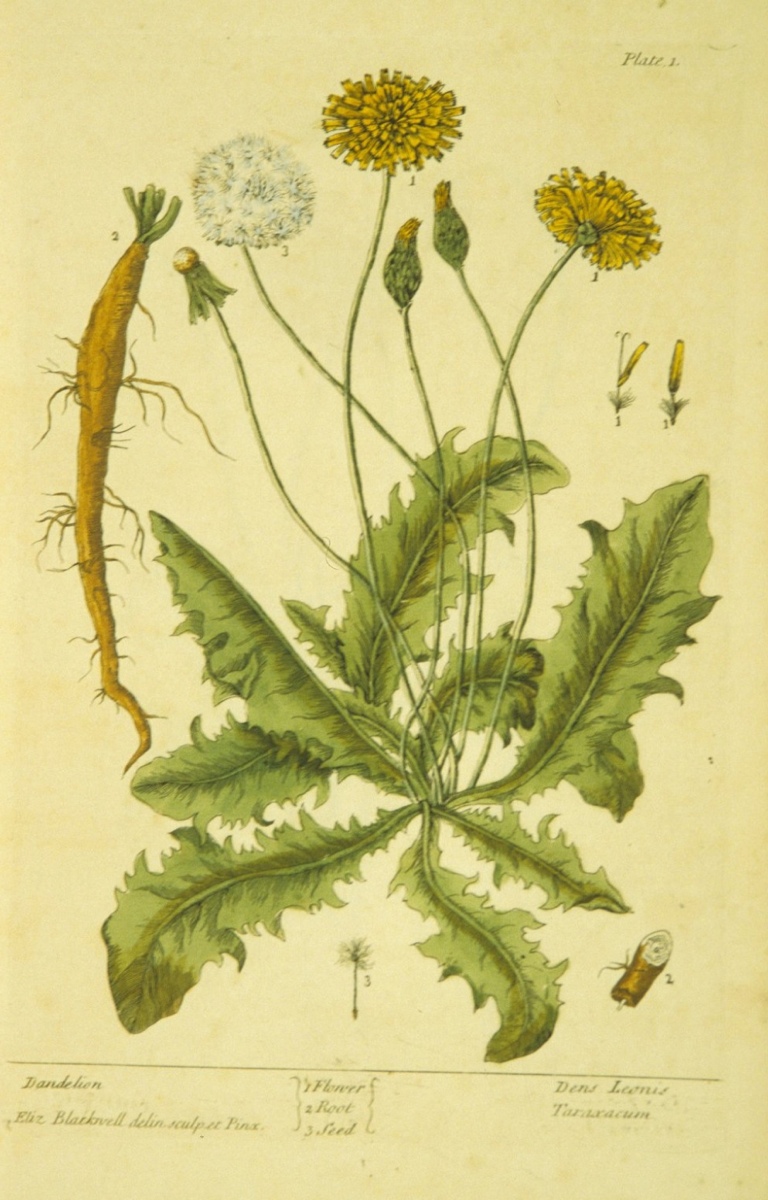 The medicinal properties of the plant have been well noted throughout history. Specifically, their ability to effectively treat jaundice, gout, and other liver and bladder related ailments. Along with improving digestive health, improving appetite, purifying the blood, and working well as a diuretic.

Modern research has found that dandelion helps to normalize blood sugar levels, lower cholesterol, lower triglycerides, stimulate the appetite, and improve liver and gallbladder function. There is also some evidence that it may be an effective antiviral as well as helping in the treatment of bacterial infections.

It’s worth noting though that some species of dandelion have been shown to inhibit the absorption of many commonly used antibiotics by the digestive system, limiting their effectiveness. And is also known to decrease the speed at which lithium is removed from the body, so for those who take lithium as a medication, it is something to keep in mind. Also, because dandelion also generally increases the speed at which your liver is able to break down many commonly used medications, it can work to limit their effectiveness.

There is a lot that you do with greens. Some of the most common uses, are as an addition to salads, as part of an omelet, on top of pizza, in a calzone, or cooked as a side dish. Myself, I primarily eat them raw as an accompaniment to heavier foods. Though I also love them in sandwiches and in salads, as they were commonly used in Victorian times. Though you can also cook them the same way that you would any other green. The roots are best as part of a soup, roasted, or steamed in my opinion. In Iceland, the roots were traditionally eaten fried, either in animal fat or butter.

The flowers are also edible, with a very mildly sweet flavor. They are often used as a garnish, though you can also eat them raw, or use them to make jellies. And of course, they can be used to make wine.

And for those that garden, it’s worth noting that dandelions work very well as a companion plant. Their long taproot is very effective at bringing nutrients up to the surface, that more shallow-rooted plants can then use. And are useful for those that keep bees, as they produce a lot of nectar and pollen throughout the growing season well after many other plants have stopped flowering.

Now as far as taste goes, I love the bitter flavor of older plants. But for those looking for a more mild taste, there are some things to keep in mind. The primary points are, if you pick the greens before the plant begins flowering the taste will be more mild, and newer leaves are less bitter than older ones.

Also, it’s recommended that you don’t eat any dandelions found growing in areas that may be sprayed with pesticides or herbicides, which is pretty much any residential or urban area. Ideally you want to gather wild plants somewhere far from urban development, conventional agriculture, or roads, if possible. The soil found alongside many roads contains high levels of lead, as it was an additive in gasoline in the U.S. from the 1920’s until it was phased out throughout the 1980-90’s. Leaded gasoline is still used in some parts of the world.

And as with any greens or vegetables that you are eating raw, it’s important to adequately wash them, as it is possible (though rare) to pick up parasites from unwashed plants.